This is the story of Sanjay Mane, the Chairman & MD of Suman Group of Companies and it is nothing short of inspiring. It proves one fact over and over again that everything is possible if you have the will to accomplish it.

Born and brought up in a nondescript and obscure village of Karnataka, he earned his master’s degree in chemistry from Shivaji University, Kolhapur with the volunteered financial help of the villagers and government subsidies. He then started his career as a plant chemist at Kraun fine chemicals, Karnataka with a vision of establishing his own chemical business.

Due to his hard work, talent, and passion for the job, he was promoted as a chief plant manager and then to a higher post of being in charge of the entire plant department. All within the time span of 9 months. The company then sent him to Gujarat on a project that involved the marketing of their products. During this time a huge flood came as a good fortune for Sanjay as it made him stay there for the next few months and explore the industrial opportunities in Surat.

Being a man of resilience and growth, he decided to resign from his job and move to Surat to develop his career with just 500 rupees in hand. In an initial couple of months, he went jobless as he was adamant to get a job in large-scale chemical industry to understand the proper functioning and system management within an industry. He then worked in four different large-scale chemical companies for almost 5 years gaining a lot of experience and most importantly the confidence to start his own business. While working on all these jobs, he obtained a distance-learning MBA from IIPM, Ahmedabad; and DBM from the National Institute of Management (Chennai) to boost up his managerial knowledge.

Later on, he began with establishing a chemical consulting firm called Shyam Enterprises. Followed by a chemical manufacturing unit, Suman Chemical Industries, in 2004. After this, he never looked back and kept soaring to new heights and achieving more success with the unconditional support of his wife Suman Mane- who he mentions as a god’s blessing and a strong pillar of his life.

Today, he is a self-made millionaire and the owner of five different companies under the Suman Group of Companies namely Sanjay Mane Aviation Academy Pvt. Ltd., Indian Institute of Arts & Fashion Technology (IIAFT), S.S.Mane International, Suman Chemical Industries, and Shyam Enterprises. He is also the founder and Managing Trustee of Sanjay Mane Foundation which is actively involved in catering to the educational and nutritional needs of nearly 7,000 beneficiaries including children, pregnant and lactating women, and adolescent girls. Sanjay Mane Foundation is also providing educational support for the lesser privileged students free of cost.

The road to business success isn’t an easy one. You’ll experience hardship, obstacles, detractors, and decisions that seem impossible—but with hard work, smart planning, and a great idea you believe in, you can get yourself on the road to success.

Read the original article at Unaware. 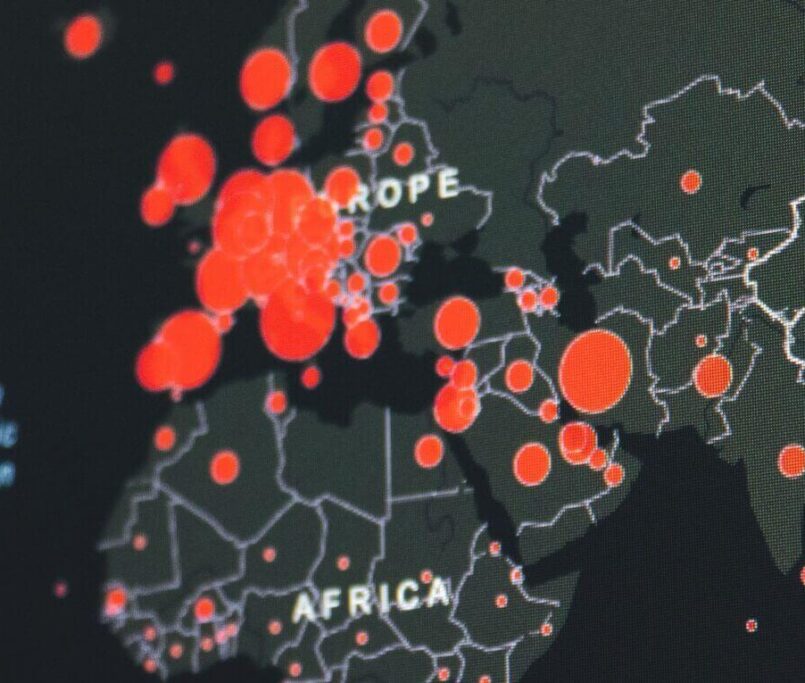 The Impact of COVID-19 on the Chemicals Industry

Coronavirus has taken over the world and its... 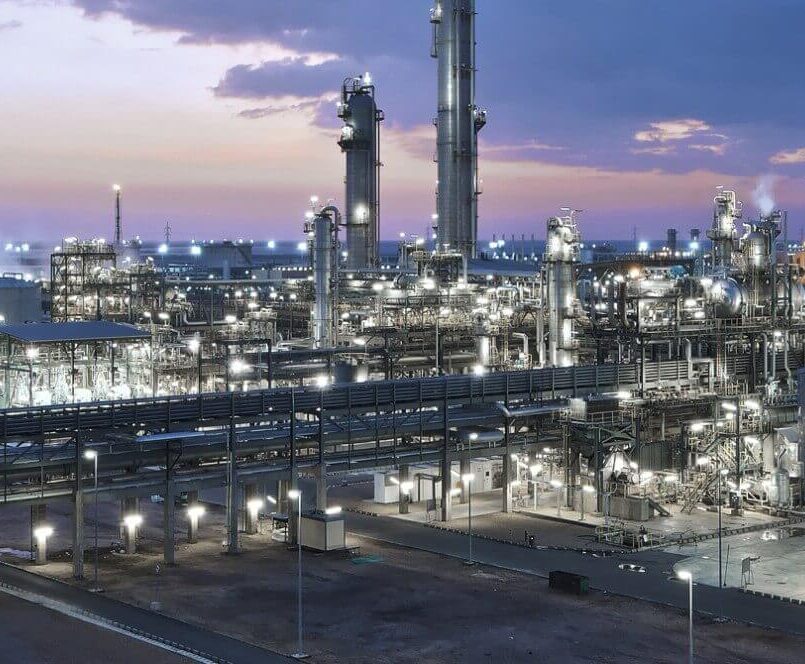 The chemical industry is the backbone of industrial...